I typically run alone.  I love running alone!  It’s one of the big reasons I love running so much – I get to spend a little one-on-one time with myself.  However, running solo has proved to be a little nerve-wracking at times, especially having moved to a city.  (And a pretty crime-ridden one, at that.)  That said, I am never going to stop running by myself in the city.  Ever.  I love it too much!

So, what do you do when you’re a young female scurrying around the city on foot all by yourself?  You learn what it means to truly be safe, and you take precautions.  Follow along for a few important things to consider.

Suggestions for Running Safety in the City 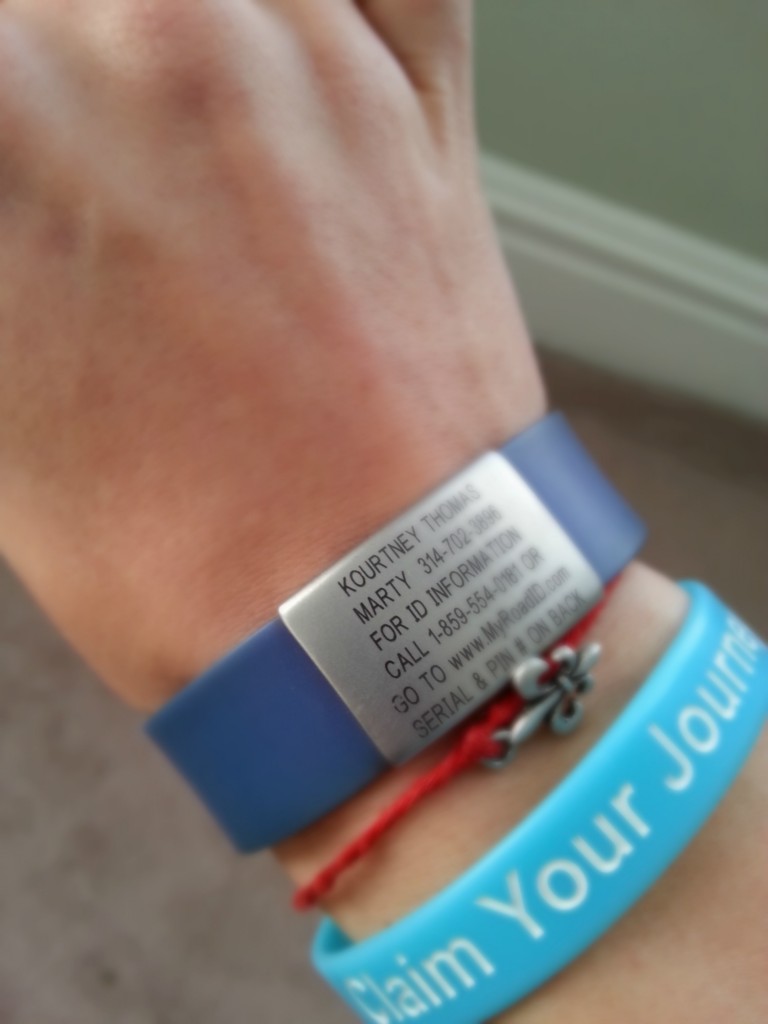 Harsh reality?  Maybe so, but it’s the world we live in.  Stay safe out there on the run.

Do you run in a city?  What safety precautions do you take while running?

Lagniappe: a Cajun word used to describe those special occasions where you get a little bit more than you’re expecting.